Today in history: China's decision to join the WTO passed 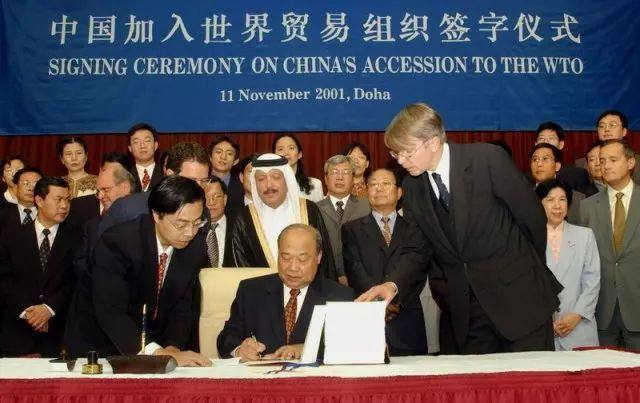 It was Kamal, the chairman of the conference, who struck the gavel. He said that this evening is very special, "China has joined the WTO as one-fifth of the world, and many future trade agendas will include China. Congratulations to the Chinese people again."

After the Doha meeting, China’s WTO chief negotiator Long Yongtu accepted an interview with Chinese and foreign reporters. When describing his mood at the moment, he blurted out: “Cool!” After so many years of negotiations, China has finally returned to the world economic stage.