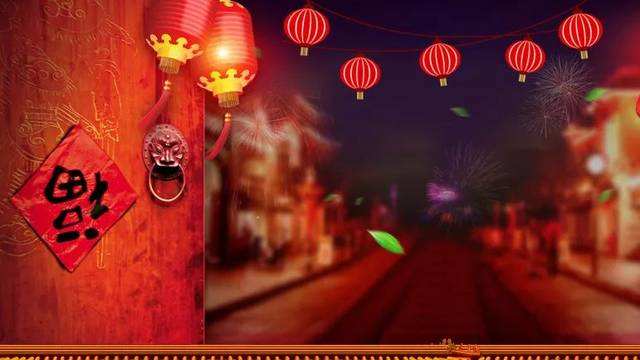 The "New Year's Day" referred to today is the first plenary meeting of the Chinese People’s Political Consultative Conference on September 27, 1949. While deciding to establish the People’s Republic of China, it also decided to adopt the universal AD chronology and change the Gregorian calendar. January 1 is officially designated as "New Year's Day", and the first day of the first month of the lunar calendar is changed to "Spring Festival".

Activities organized by groups are now more common, such as a New Year’s Day party, hanging slogans to celebrate New Year’s Day, or holding group activities. In the past, there were organizations that beat gongs and drums, and collectively dance ethnic dances. They can now be watched on TV documentaries. Today, with the development of science and technology, it has evolved into a gala or something. In recent years, there have been tourism, gatherings and other programs. Anyway, there is not much tradition on New Year's Day, and people can play on this day after the holiday. Even, New Year's Day only means one day's holiday for the younger generation. 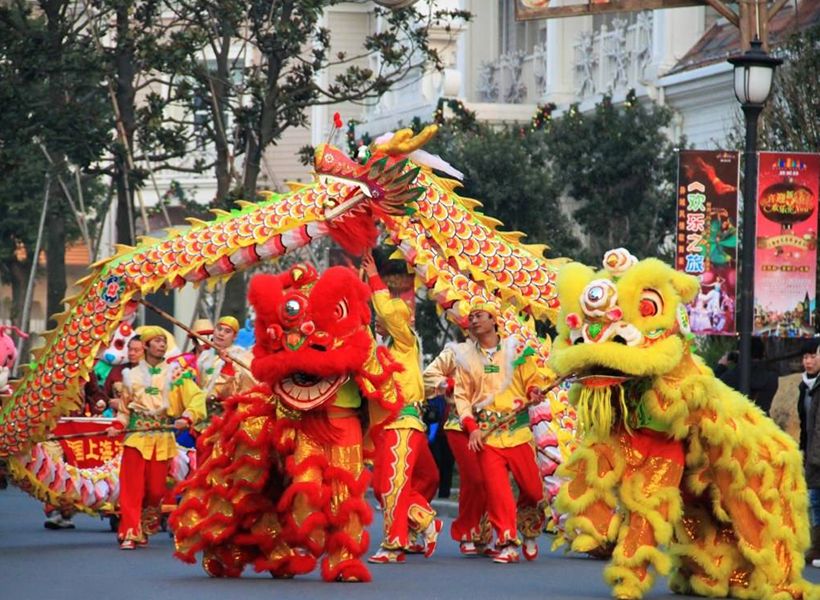 The traditional Chinese way of celebration is to use folk, especially in rural areas. Every New Year's Day, every household will set off firecrackers, slaughter chickens and geese, and after worshipping the gods of all parties, it is a family reunion meal.