On 14th to 16th April 2016, Haida is honored to be invited to Sino Corrugated South 2016. The exhibition mainly shows the world's leading cartons and cardboard manufacturing equipment and related consumables, and provides an excellent platform for global professional buyer to gathering and trading. However, though such a large packaging system is existed, the quality of packaging is still the common attention of the industry, which is the reason why Haida join this exhibition.

According to the situation of previous years, in this three-days’ exhibition, Haida equipment dispatched top sales engineers and the latest developed packaging testing equipment to the show. What’s more, the best quality packaging testing program is provided on site, such as Carton Compressive Tester, Ring and Edge Compressive Tester and 4-point Paperboard Bending Stiffness Tester. 4-point Paperboard Bending Stiffness Tester is developed by ourselves and has patent. Reply on the unique design and precise measurement results, it is quickly recognized by international customers and become a designated cardboard test equipment by Ikea.

As a leader in the international testing industry, Haida’s testing machines are consulted by many exhibitors at home and abroad, many foreign exhibitors even come to consult with a variety of parameters to detect problems. In this exhibition, not only can you see the comprehensive and extensive new equipment of packaging film, but also grasp the solutions of excellent paper’s quality. 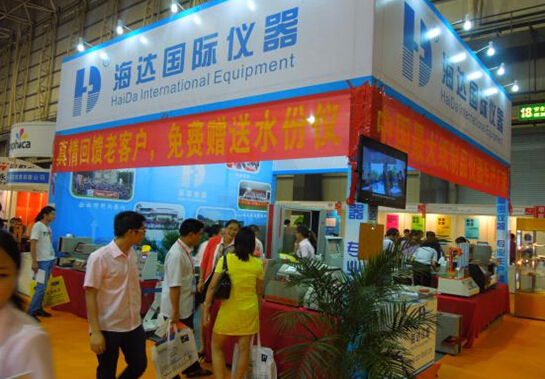 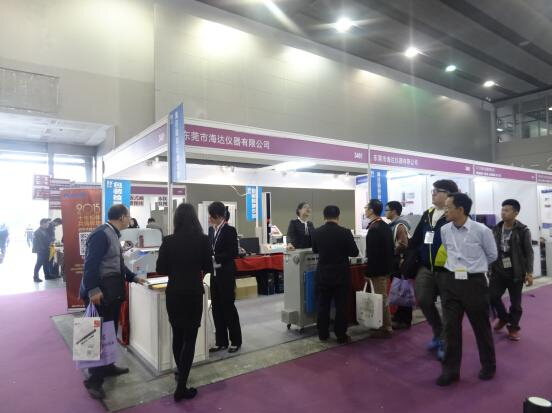 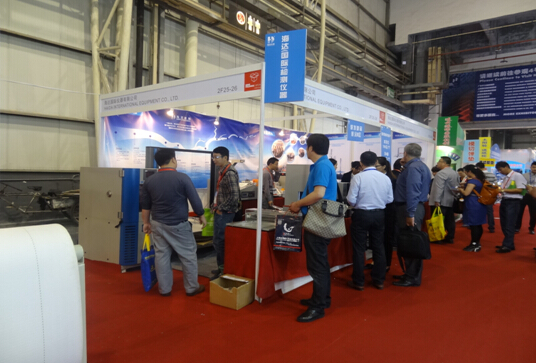 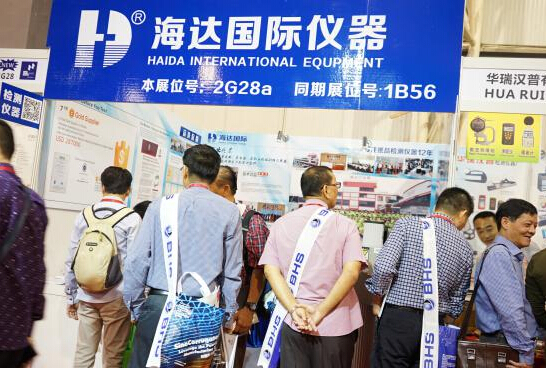