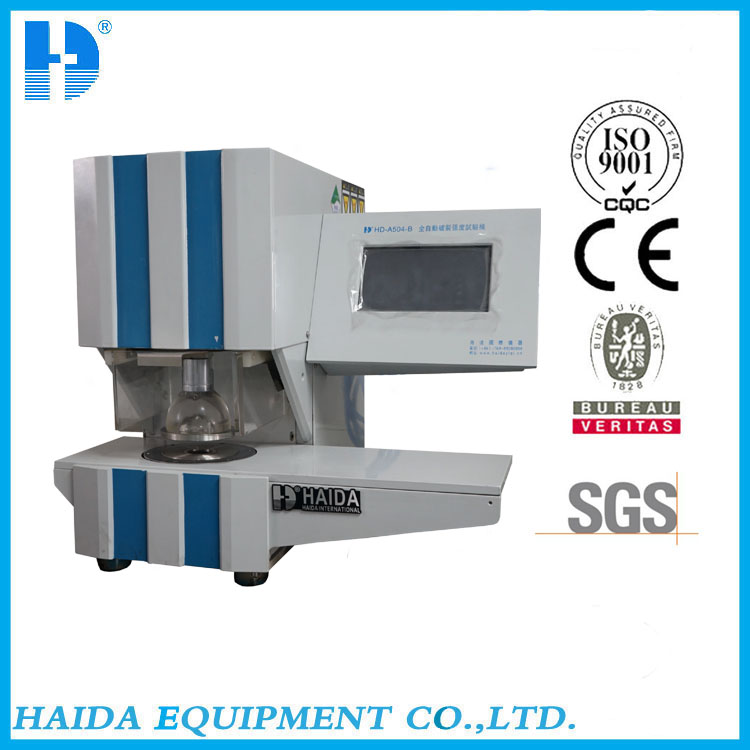 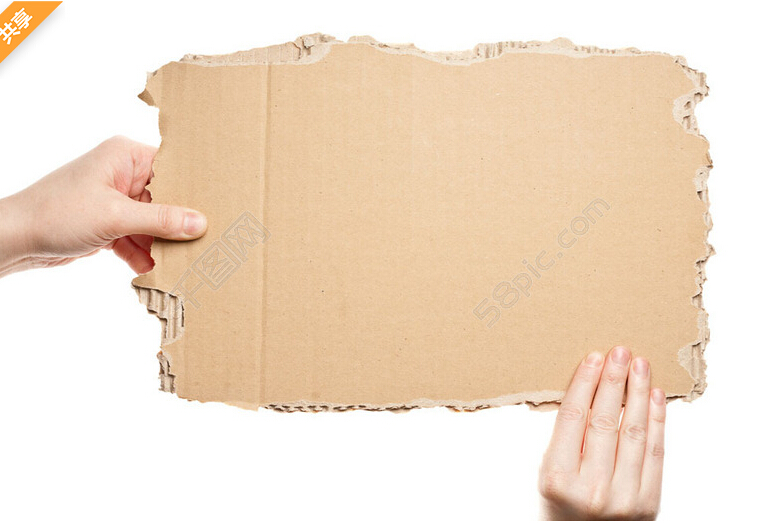 1. Clear burst strength Under test conditions, the corrugated cardboard can withstand a maximum increase in the average pressure per unit area perpendicular to the surface of the specimen.

The chuck diameter of the chuck system is 31.5 ± 0.5mm and the diameter of the lower chuck is 31.5 ± 0.5mm. The upper and lower clamp ring should be concentric, the maximum error of not more than 0.25mm. The two grips are parallel to each other and flat. The contact surface is measured evenly. In order to prevent the sample from sliding, the sample chuck shall have a clamping force of not less than 690 kPa. But this pressure will generally make the corrugated specimen collapse, should be noted in the report.

1. The specimen shall be taken in accordance with the test standards.

2. Specimens should be tested according to the provisions of the standard temperature and humidity treatment.

The sample area must be larger than the chuck of the burst tester, and the specimen shall not have watermark, crease or obvious damage. Do not use samples that have been pressed by chucks during the test.

In the four provisions of the atmospheric conditions for cutting and testing. Open the chuck of the specimen, clamp the specimen in the middle of the two sample chucks, and then start the tester to gradually increase the pressure at a rate of 170 ± 15 mL / min. When the sample is blasting, read the value indicated on the gauge. Then release the chuck and return the reading pointer to the start position. The data should be discarded when the specimen is clearly slid.

A total of 10 samples of adhesive film on the front and back sides were measured and expressed as the arithmetic mean kPa of all the measured values.

The trial report includes the following:

D The atmospheric conditions of the test site;

The name and type of the tester used, the clamping force used;

F cardboard positive and negative bursts of the average, to retain the three effective figures;

G test date, place, test personnel and so on