Also called corrugated cardboard. It is composed of at least one layer of corrugated paper and a layer of boxboard paper (also called boxboard), which has good elasticity and extensibility. It is mainly used to manufacture cartons, carton sandwiches and other packaging materials for fragile goods. 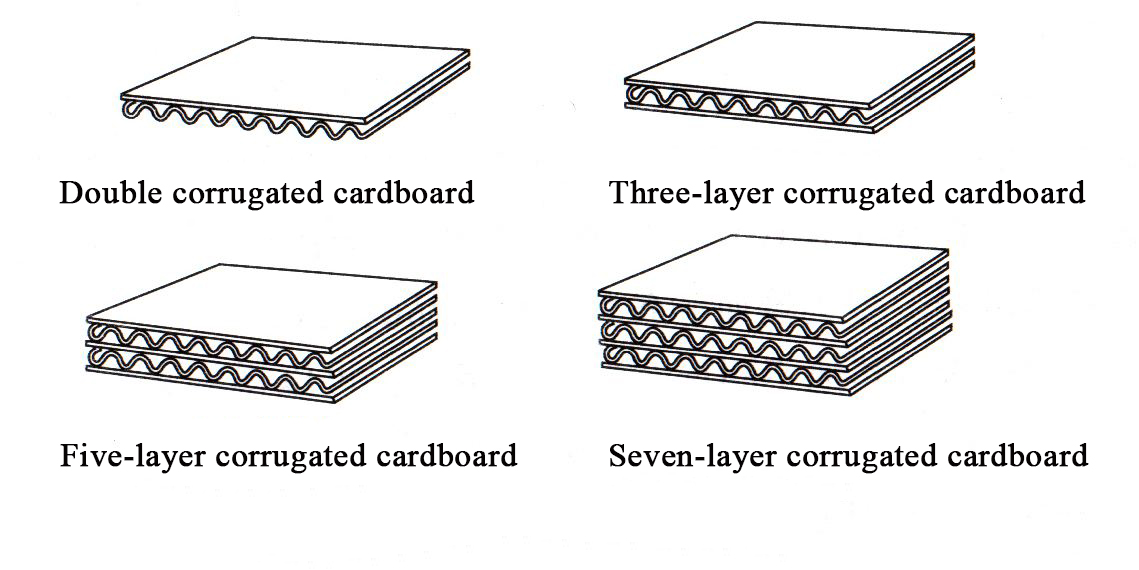 Corrugated paper can be tested according to which standards