What is a universal material testing machine?

Simply put, it is an instrument equipped with different fixtures to test the mechanical properties of materials such as stretching, peeling, tearing, and extraction. Its main components are sensors, ball screws, servo motors, fixtures and controllers.

So why is it called "universal material testing machine"?

Because this machine has a very wide range of applications, involving various materials in various industries such as rubber, plastics, textiles, chemicals, steel wires, hoses, wires and cables, plastics, and pipes.

Different tests can be done with different fixtures

Let’s show our fixtures according to the three tests.

There are many types of fixtures for tensile testing, which can be customized according to the sample material, etc. The aluminum plane fixture is the most commonly used and most conventional one. 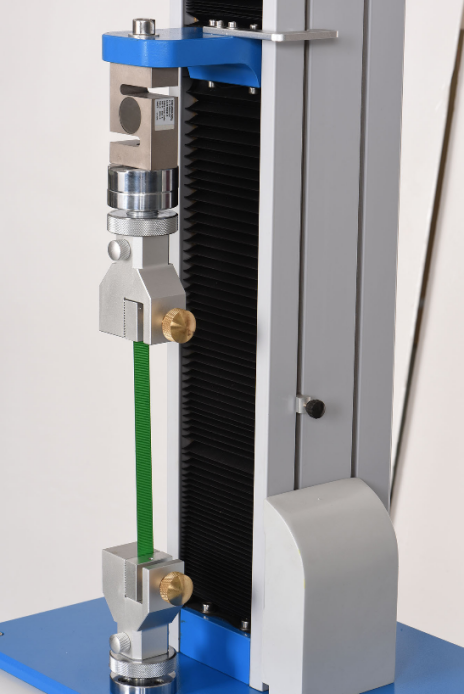 The upper and lower two pressure plates are combined into a compression fixture. 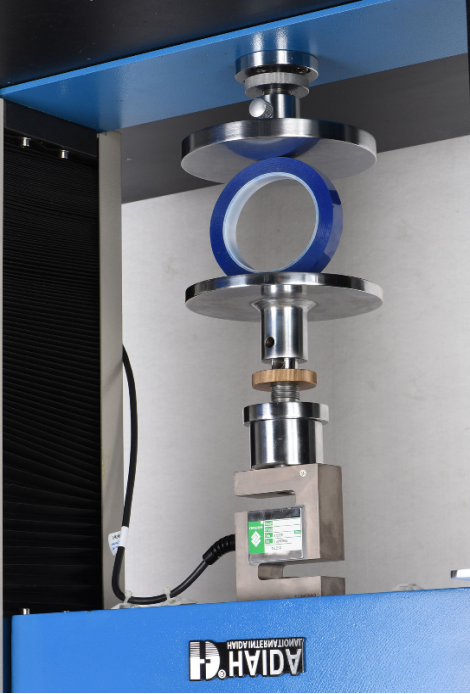 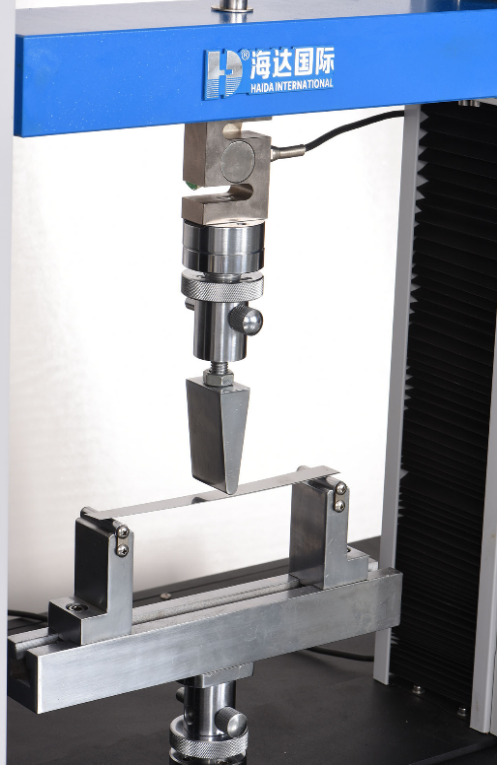 I think doing testing is a very interesting process. Perhaps what you are doing is a wonderful thing that you have not thought about before, or even couldn't believe or discovered, that can arouse your curiosity. 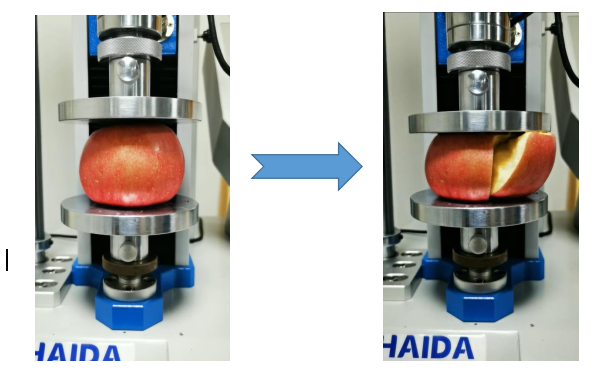 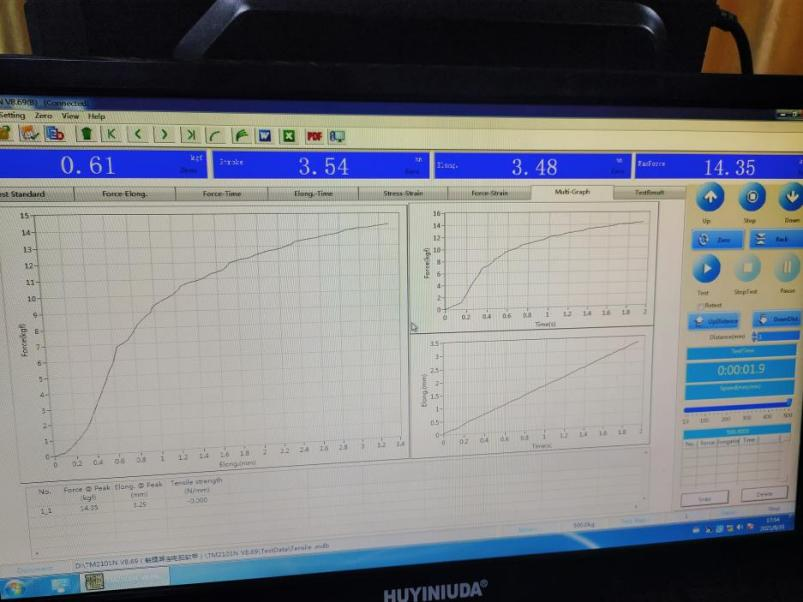