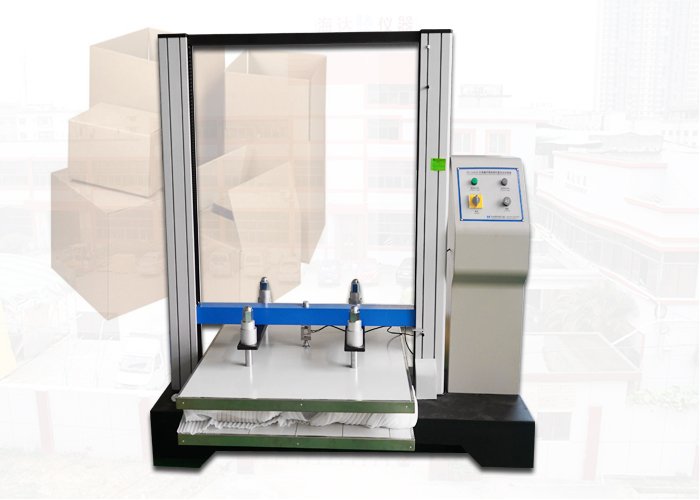 Compression resistance test machine is a commonly used compression machines, the compression strength of corrugated box refers to the compressive testing machine under the condition of the dynamic pressure, until the box damage can withstand the maximum load and deformation. Users in the use of copmression testing machine for the four stages of the carton compression test is needed to understand, today Haida equipment for everyone to give a specific introduction.

The compression test process is divided into 4 stages:

The first stages is preload phase to ensure that the carton with the compression press platen contact;

The second stage when the horizontal pressure is pressed, at this time the load slightly increased, deformation changes very large;

The third stages is the pressure stage of the side wall of carton, when the load increases quickly and the deformation increases slowly.

The four stages carton was completely destroyed, at this time for the crushing point of the carton.

Carton of the entire pressure process is mainly four of the force, about the total force of two-thirds, so in the production process, we should try to reduce the carton Four corners around the corrugated damage. 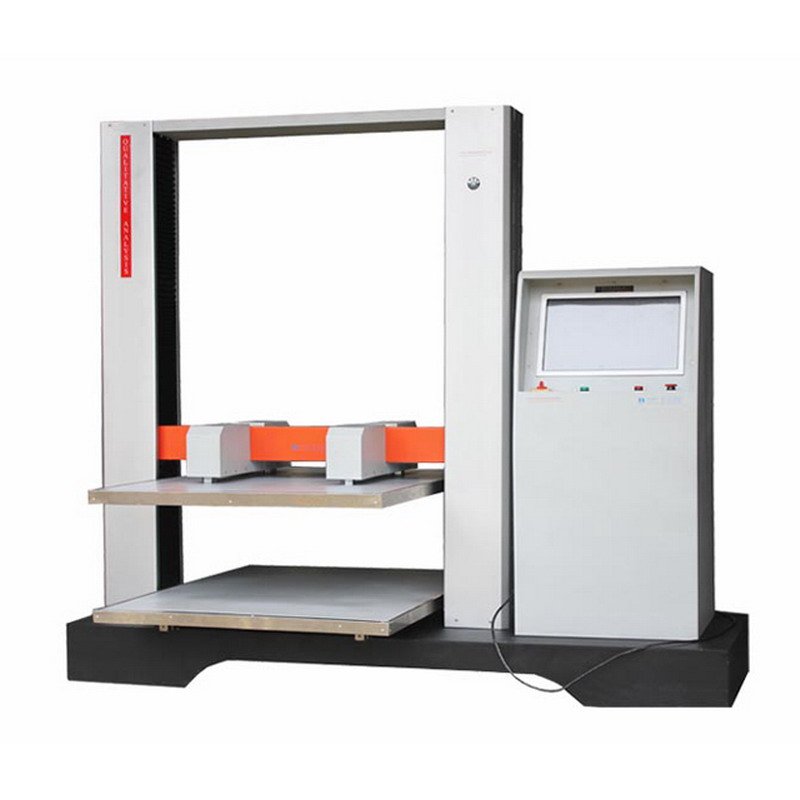 The better the quality of the carton, the higher the effective force of the compressive strength, the less the deviation between the effective value and the final value. The analysis of the compressive strength of corrugated carton is generally indicated by the average of multiple experiments (≥ 3), the smaller the deviation between each experiment data, the more stable the compression resistance of the carton. We can analyze the quality of carton through the changing process of force value and deformation quantity, combined with various factors that affect the pressure of carton.