On June 3, 2021, the launching ceremony of the "Haida Ninth Performance Challenge" was successfully held in Dongguan Nancheng Suxiang Hotel. The performance challenge will officially start on June 1 and will end on June 30, a total of 30 days.

Before the ceremony, the host led all the heroes and heroes to start the first wave of the conference with a dynamic song "We will rock you". Afterwards, three contest mascots representing "wisdom", "ability" and "optimism" respectively appeared on the stage, which also officially kicked off the prelude to the night of the battle with the theme of "Primary Showdown·The Brave Must Win"!

After watching the wonderful moments and team style of the previous challenge games, Chief Mai, who led the International Legion, gave a detailed explanation of the game rules of the challenge, and also explained how the heroes of the king continent smashed bronze and silver, swept gold and diamonds. Climbing the throne of the king provides a number of "top points" cheats. 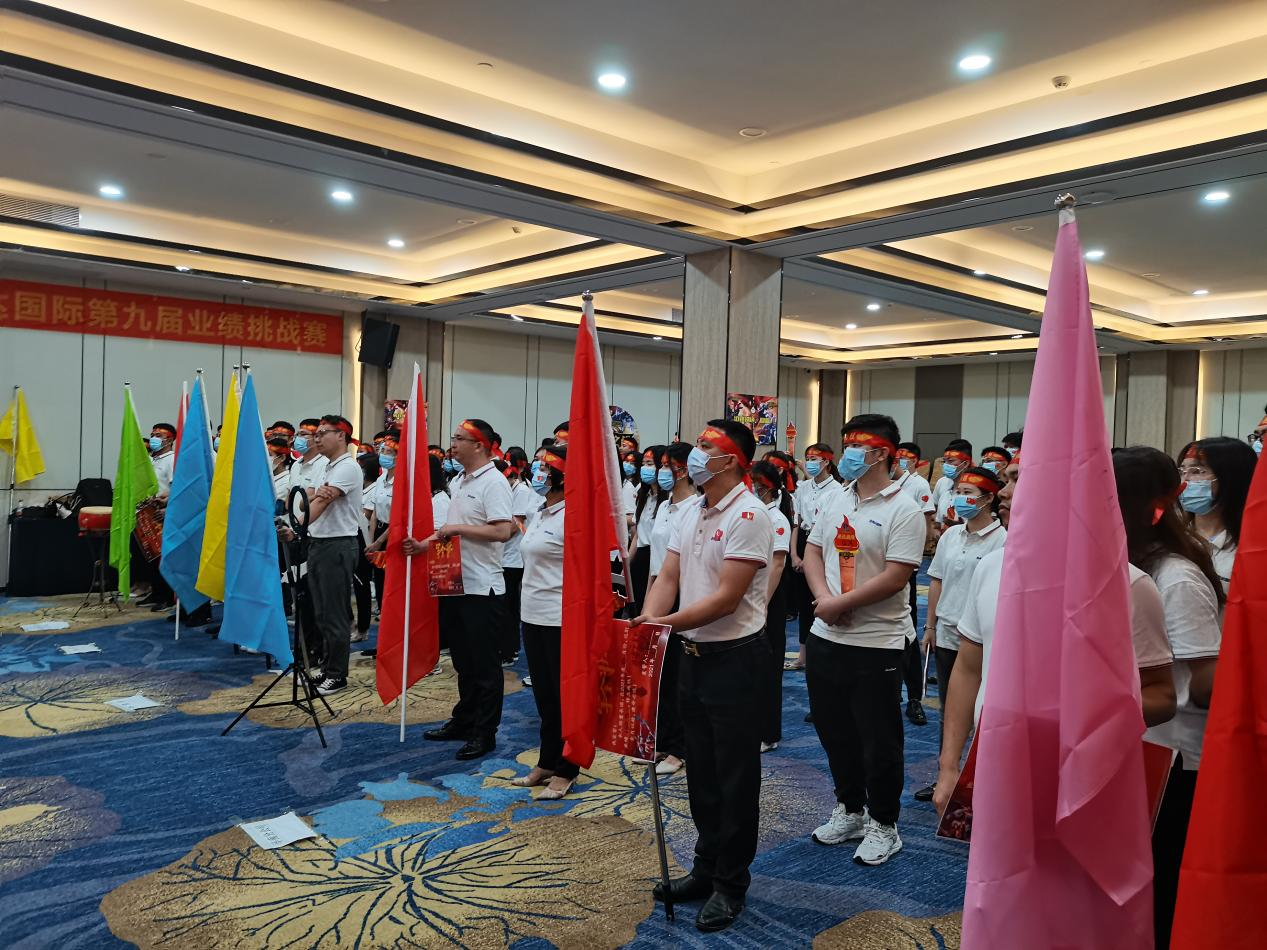 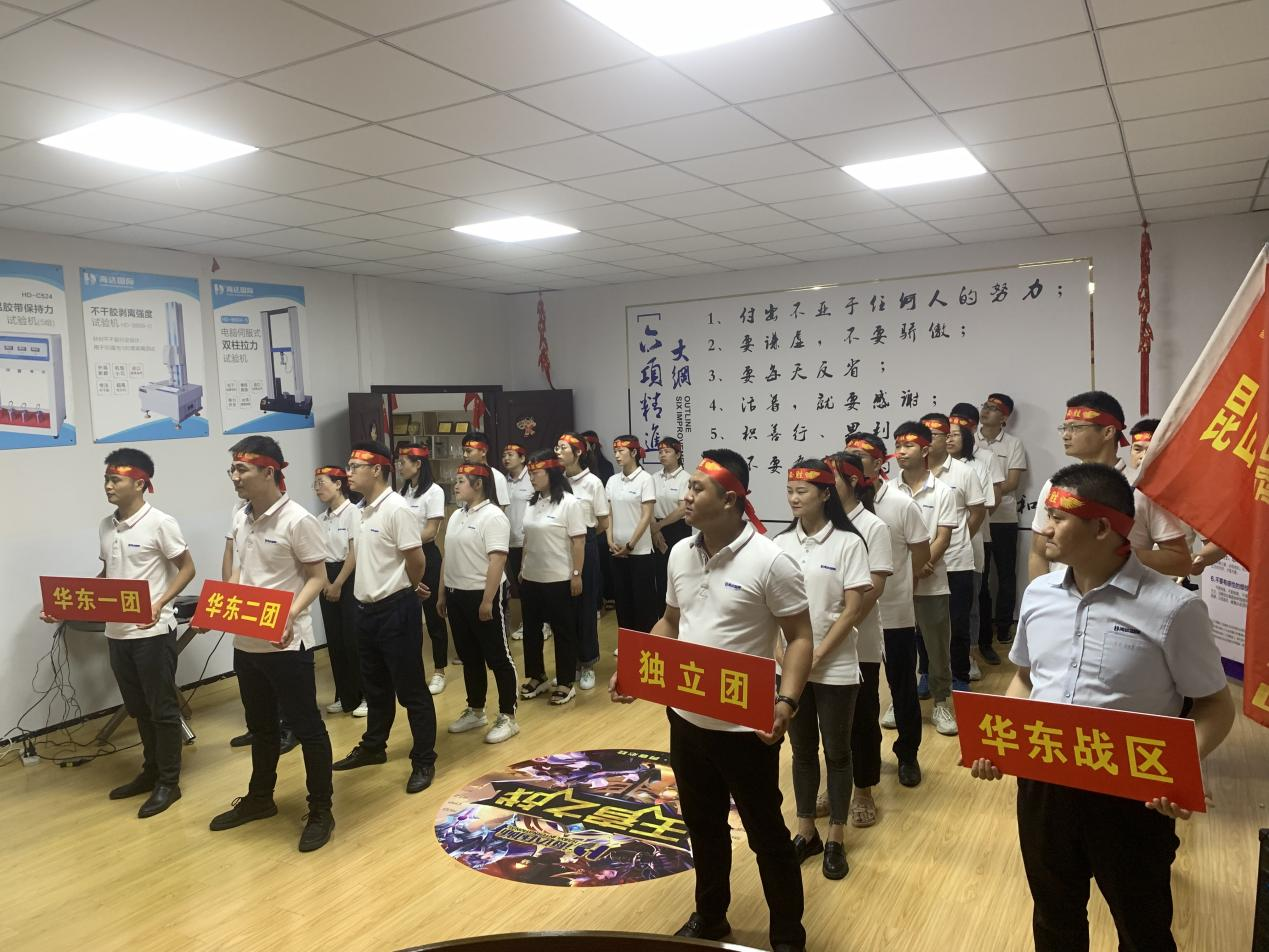 During the oath, the Haida fighters expressed their ambitions with great vigor. After receiving their respective military orders and torch tokens, each team wrote down their performance goals and took the solemn oath on the military platform. Mr. Gao gave the flag and made a mobilization speech for this. In her speech, she pointed out the way forward for everyone and asked everyone to firm up their goals and strive to achieve the mission!