On 22nd April 2016,general manager Mr. Hu of Dongguan Haida International Equipment sincerely invite Mr. Li Bingwei, the general coach from  Practice of Enterprise Management Consulting Company to arrange a  two days special training camp about team unity for all the staffs of Haida. As the leader of Haida，Mr. Hu not only focuses on the technology research and development of testing equipment，but also pays attention to the development of enterprise culture and the team improvement

During this specially training, all the staffs are divided into ten teams as ten different company to simulate a business competition which make every participants have their own responsibility. During the competition, the team that give the right answer about the coach's question can get Bonus points, which motivates most team be active. What’s more, participants do all kinds of activities including leisure, passionate which strengthen the solidarity and friendship between the staffs and improve the ability of communication, cooperation and team consciousness.

In this study, everybody's performance is very positive, they help each other and never give up when facing difficult and failure. In this two days, all staffs are one team and have the same direction.
Finally, thanks Haida to provide such a good opportunity for training, and look forward to the next gathering and studying. 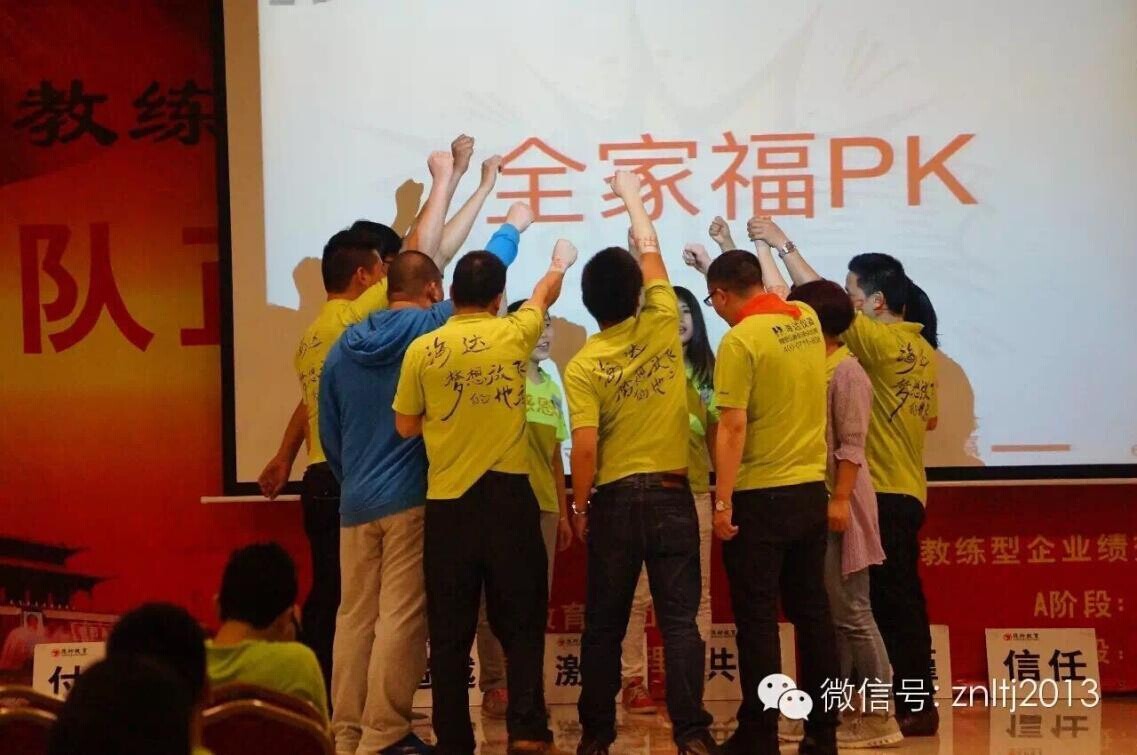 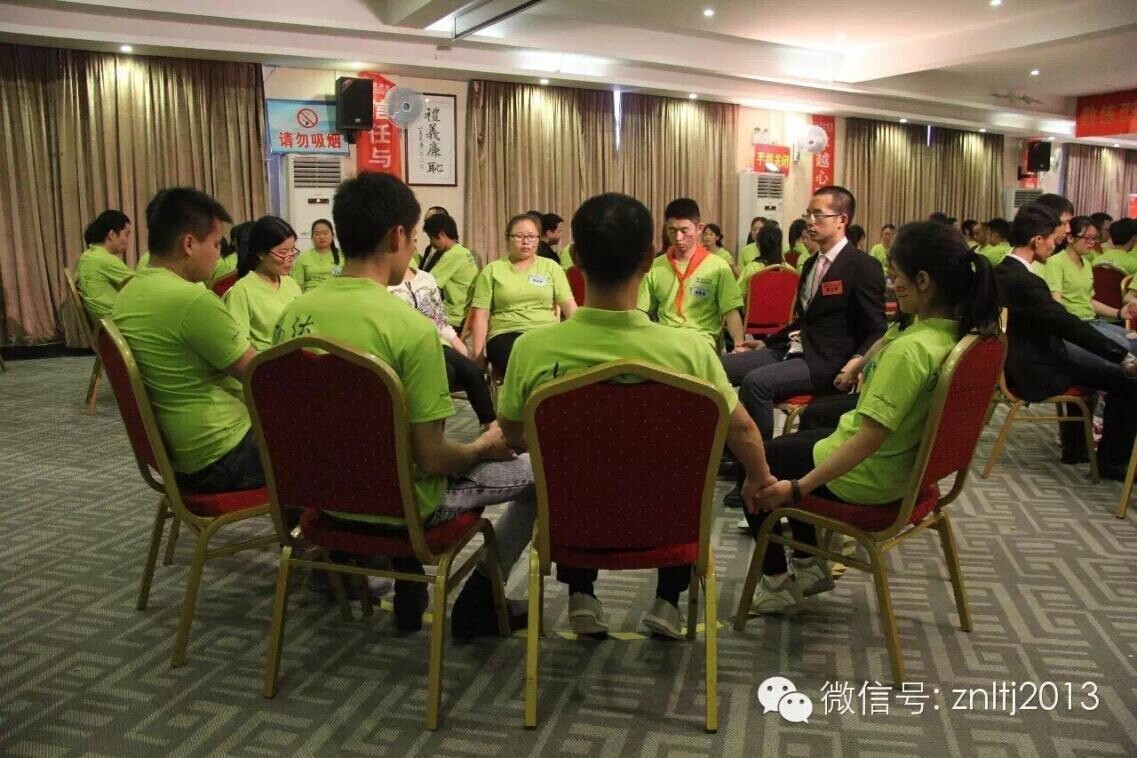 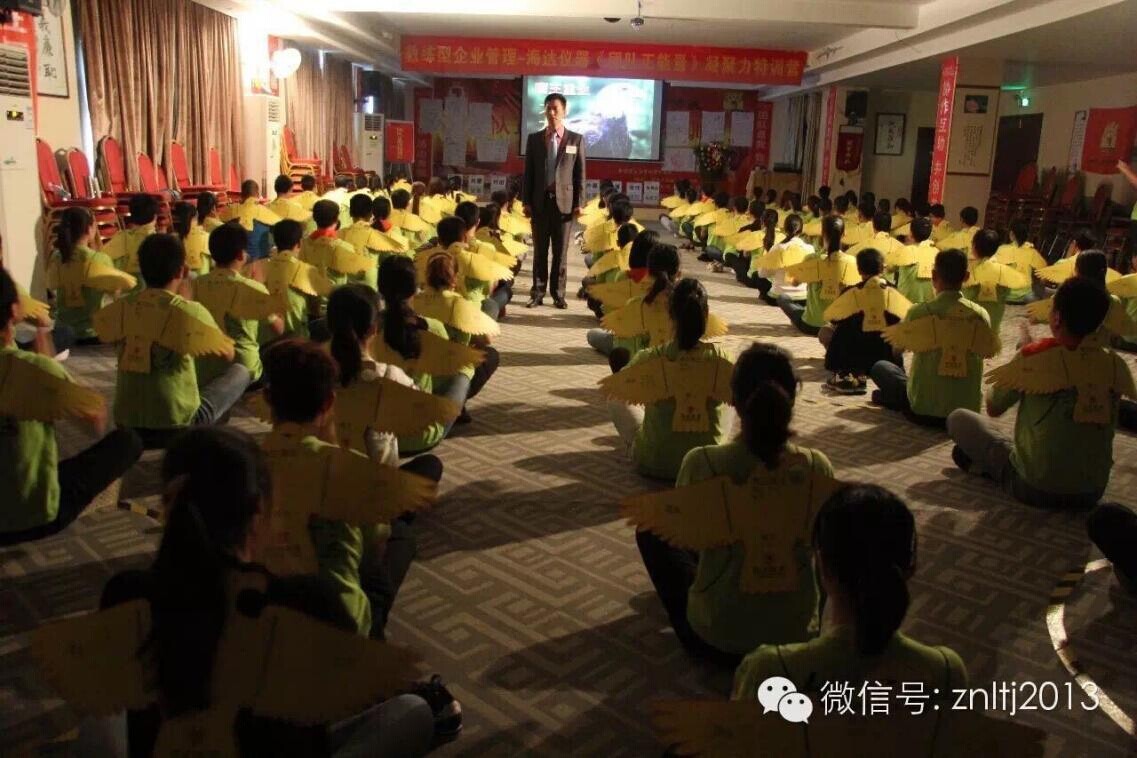